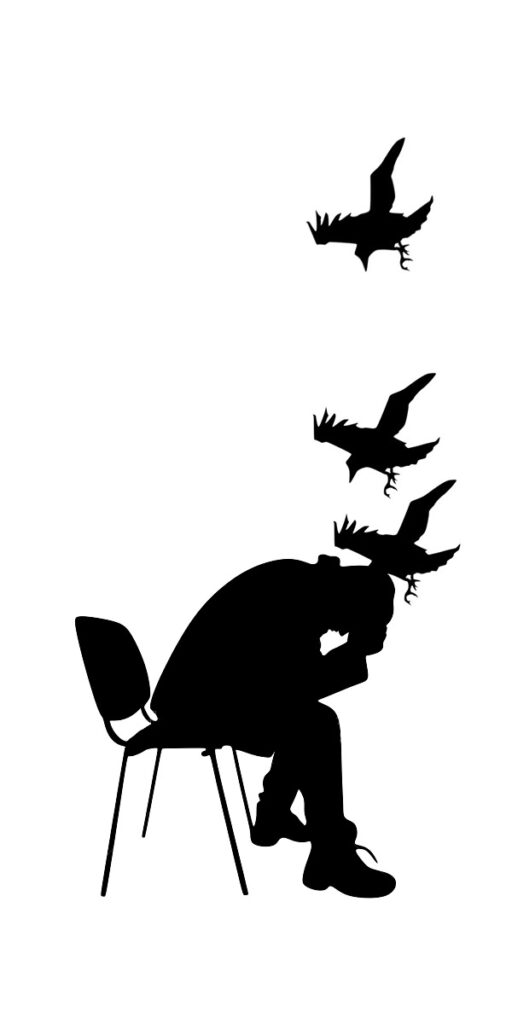 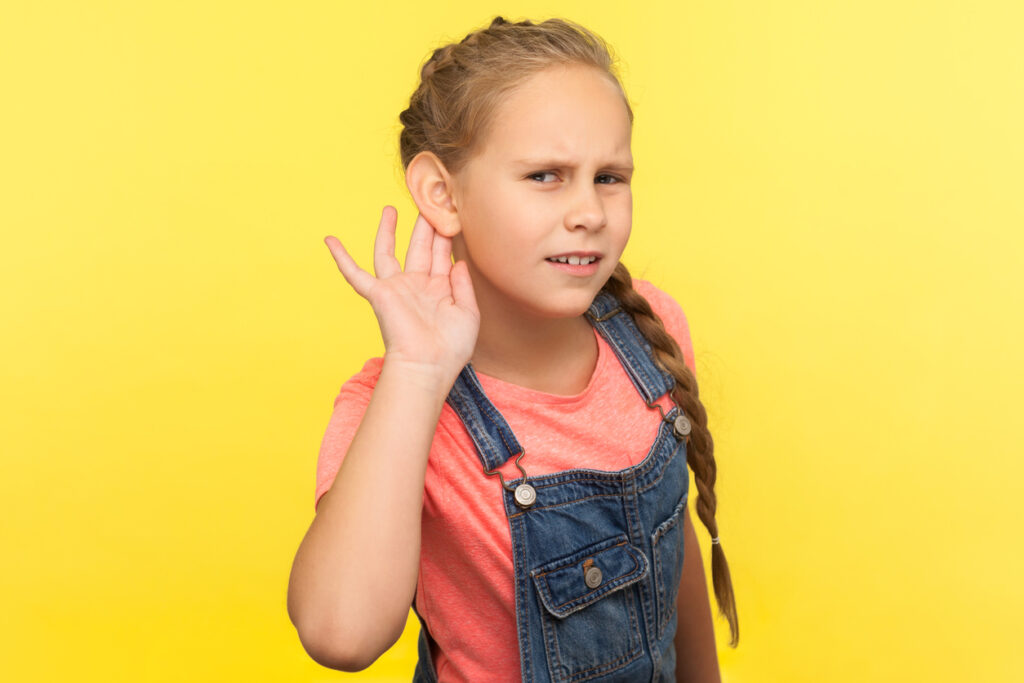 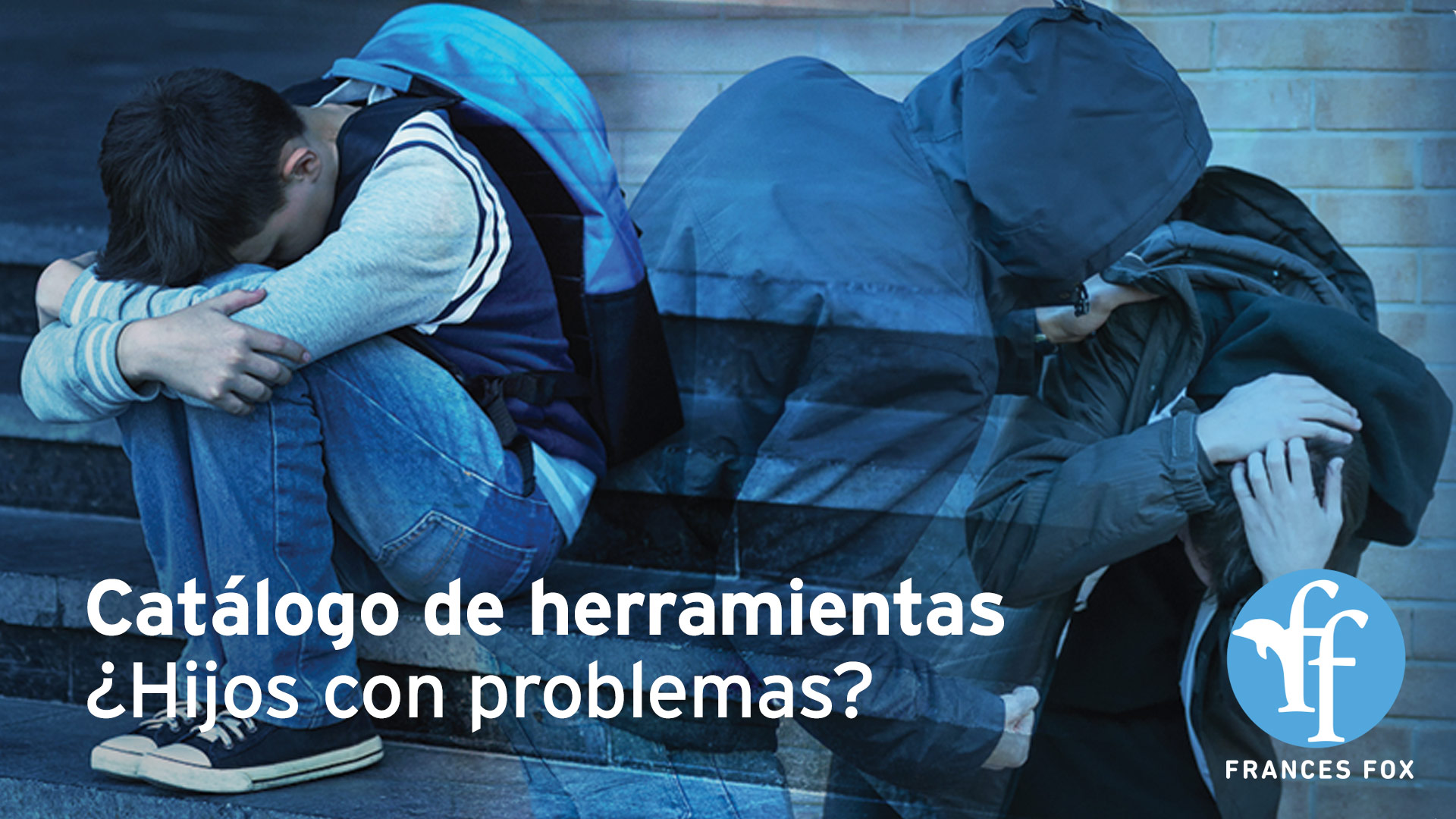 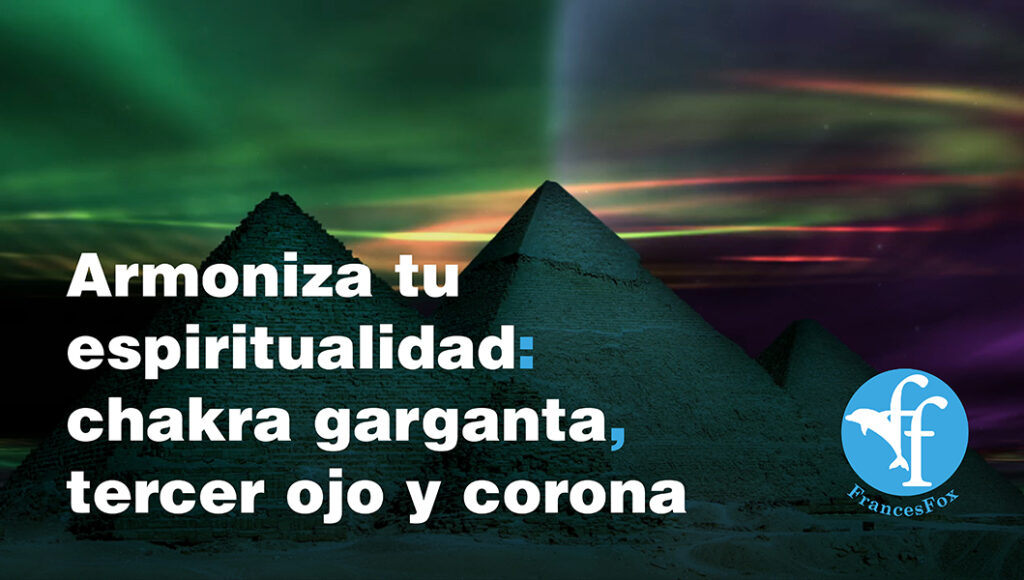 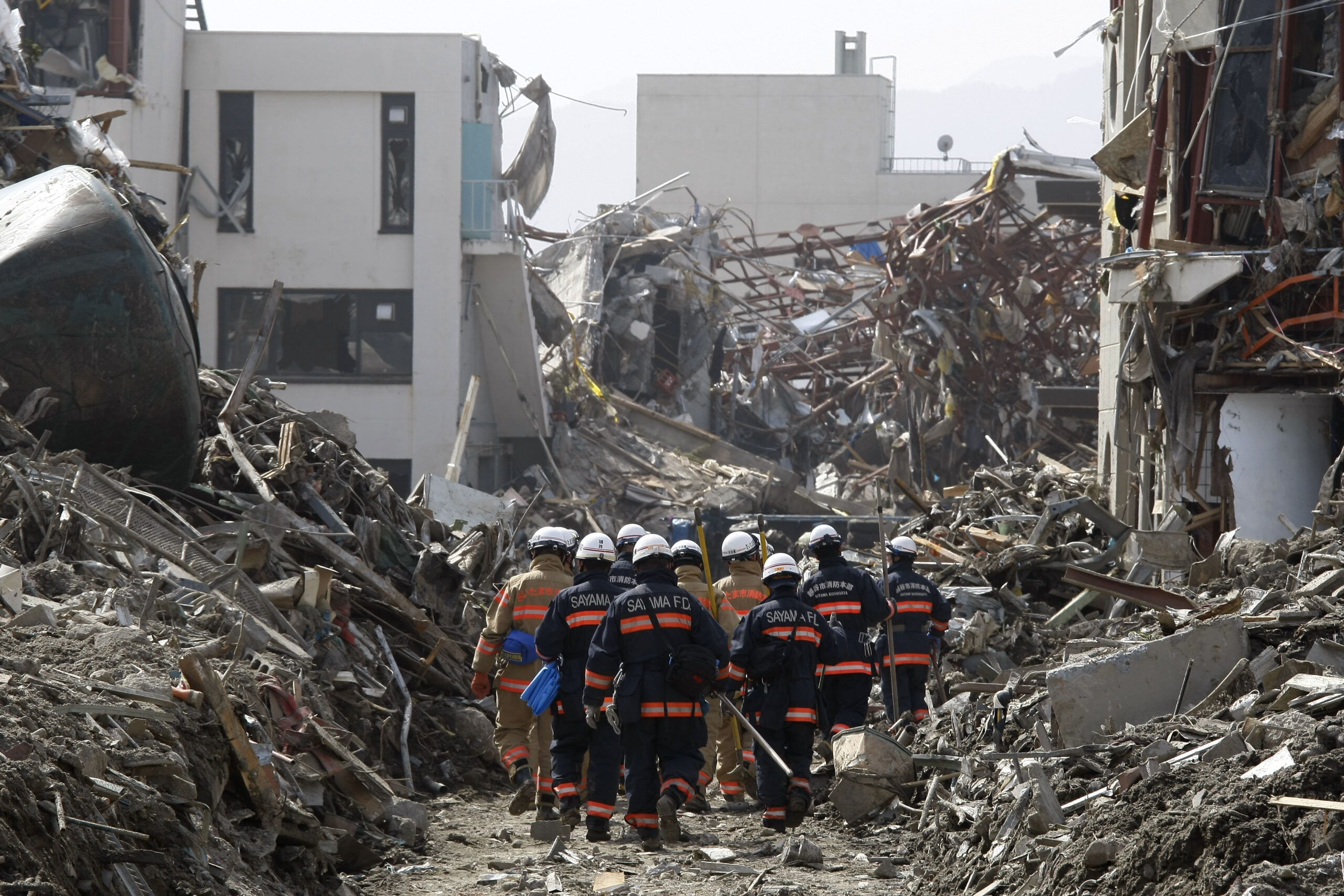 When Mother could take no more of the evil of Atlantis, she released her energies for cleansing: earthquakes, volcanoes, floods. And then she realized that was not enough. The evil energies, never originally from Earth, not a part of her, was still able to survive. So she did something unusual: she allowed a part of herself to be infected, or call it possessed, by the evil. She took it deep into herself, into the most intimate part of her, her center. And she held it there, to protect her people, humans. There were seven entry points of this energy into her, seven access and exit points. And they were sealed, sealed shut, leaving Earth a safer place. These seven seals are duplicated in the human energy system: they are called orifices. (In looking up the original definition of orifice I found it to mean: wound.) 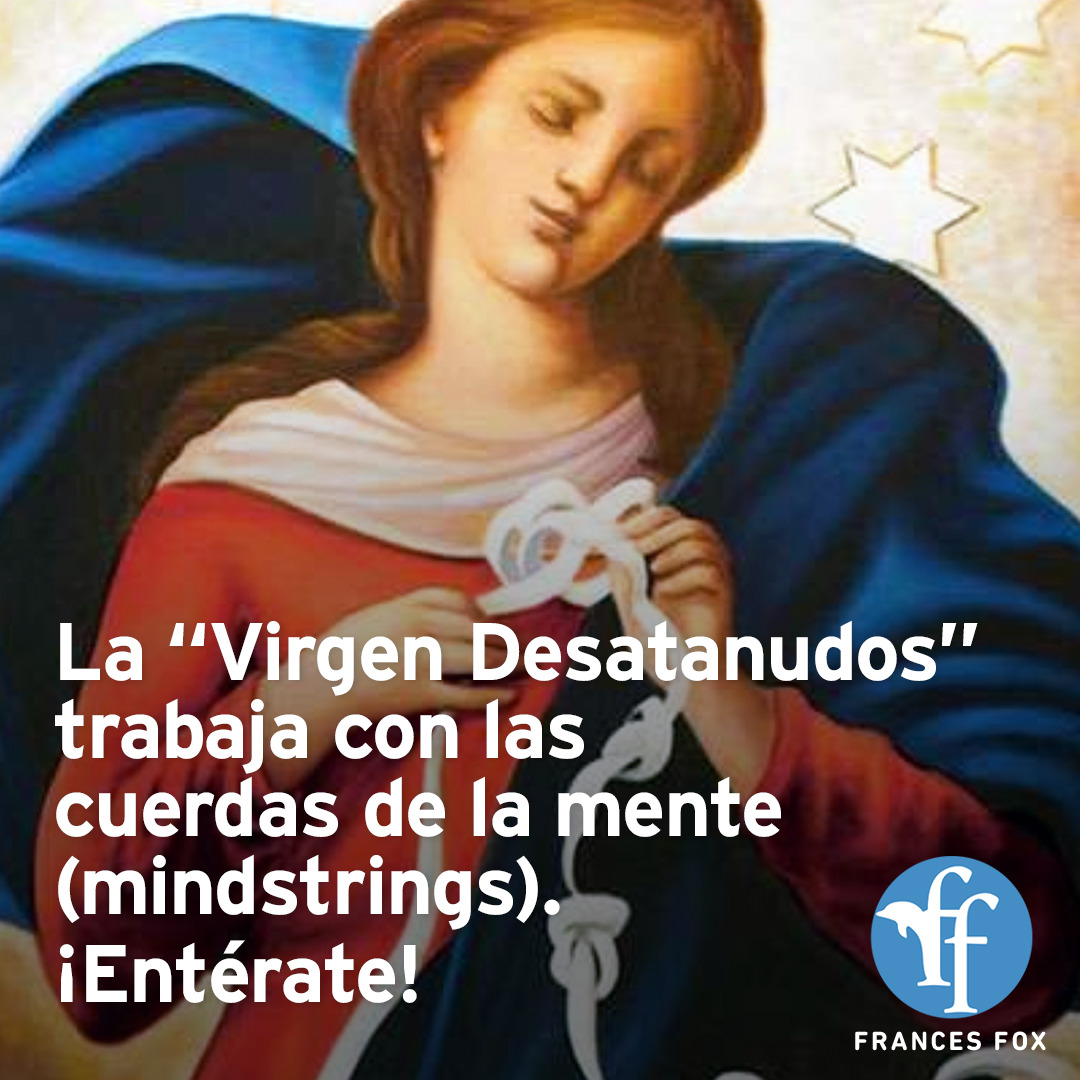