Looking at business through an expanded lens…

Although few people are aware of this, science believes that there are at least 10 dimensions. Due to unusual circumstances and her past training, Frances Fox has access to several of those dimensions, all of which have information that has proven to be influential in generating success in business, regardless of your belief systems. Using her alternative skills, she has developed business proposals and strategies that include information and power from these other dimensions that have always influenced the realities of business behind the scenes. Just as the US government felt the need to launch a new branch called Space Force due to the influences from outer space, Frances widens the lens on business ventures to include invisible forces that have always influenced business success. 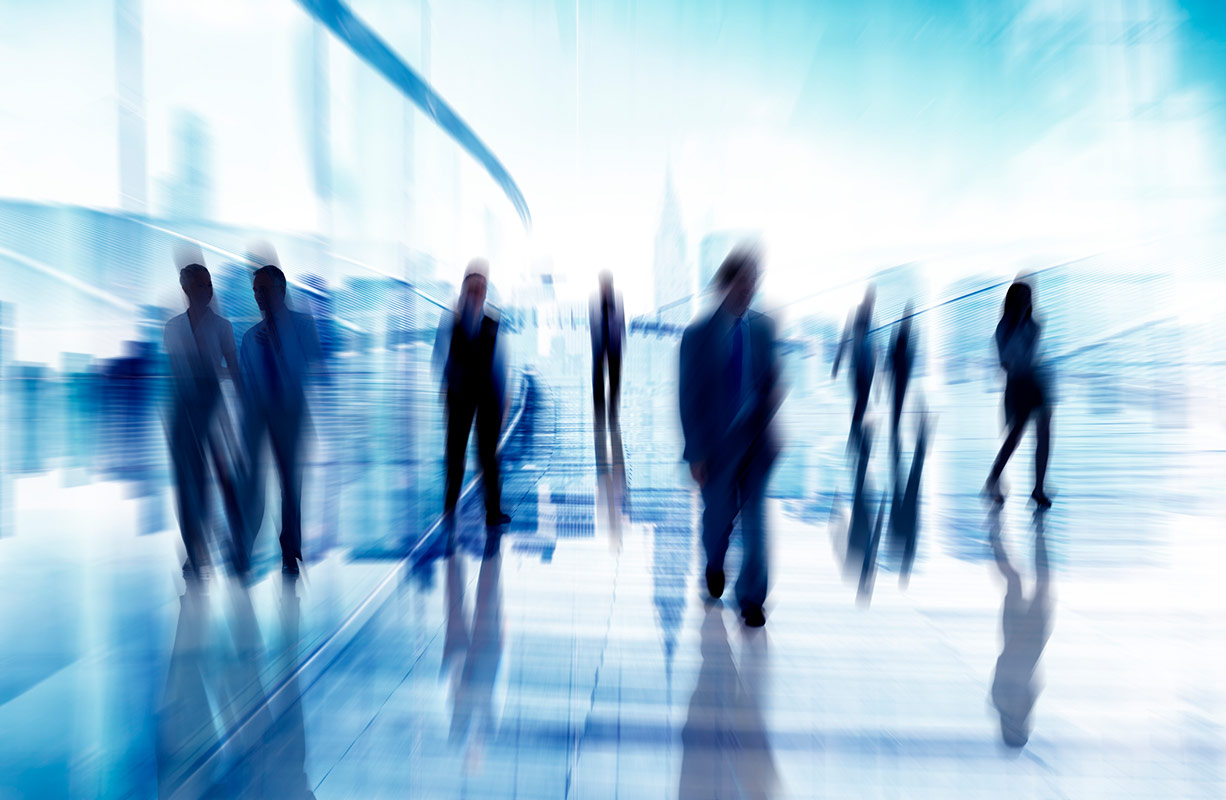 Often, different members of upper management, or team members, are not aligned in their intentions. A key aspect of a successful business is a profound alignment of a core intention. Frances applies this reality to business issues today and can help synchronize the intentions of members of the business team for the highest collective benefit.

Her unique approach to business requires working in sync with the forces of nature and beings that could potentially be the cause of failure of a business proposal. It has been known for centuries that beings that don’t have a human form, exist. In modern times, relationships and communication with those beings became the domain of religion, yet throughout history, even the most technologically advanced civilizations have reached out to those beings for both information and empowerment.

Since childhood, Frances has developed a working relationship with these beings from other dimensions and uses these relationships to gain access to information that often helps make the difference between success and failure in business ventures.

Frances also has developed relationships with shamans across the world that she calls upon when she is developing business proposals and advising her clients on strategy. These unique relationships are part of her success.

Frances was involved in a mind expansion program since childhood and as a result, has developed highly honed remote viewing skills which enable her to see things others cannot, and are an integral part of the unique talents she uses while working with clients.

Unlike most individuals who have access to the profound and often spiritual wisdom and beings in other dimensions, Frances does not limit her work to the spiritual aspects of life but uses that information to build a uniquely efficient and effective foundation for business.

Changes in the Foundation of power:  From Pyramid to Community Circle

Historically, the foundation of power was based on a hierarchical structure shaped like a pyramid. The individuals/organizations with the most power were at the top of the pyramid and everyone, or everything, beneath supported and served what was above them. That established system is now waning and will eventually disappear in the paradigm collapse that we are now experiencing, not only within groups but within companies. 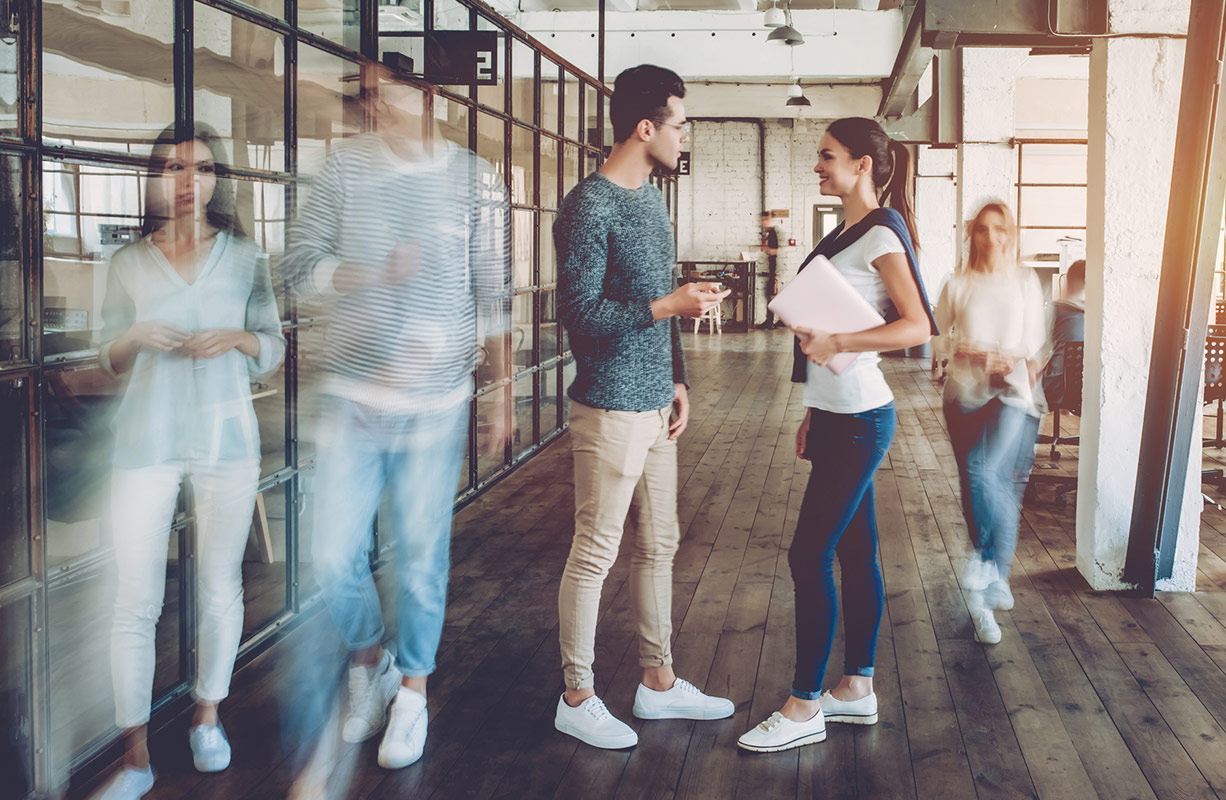 The new foundation of power is more supportive of companies aligned with their community and working together towards common goals. The chaos today is reflective of the collapse of the old business paradigm even as we move towards more equitable and “fair” relationships based on a new power structure that is not triangular, but community-oriented and circular.

The world as we knew it no longer exists

History reveals that successful civilizations believed that at this time “the world as we knew it would no longer exist”. Even though this belief was widely discussed and dismissed 10 years ago, it does appear now that the business structures that we are familiar with are collapsing and may soon stop existing. A core issue is that those at the “bottom” of the power structures are no longer willing to support the direction and beliefs of those at the top.

In recent history, humans have assumed that if they pay the right person, they are the rightful owners of the land, or of a property, and they have the right to the natural resources associated with that ownership. That mistaken notion has created issues that could have been prevented. It is not a new concept that the true “owners” of the land might even be spirits with no physical body, but with the power to block the intentions of the “legal owners’ of the land. If you have any doubt about the power coming from other dimensions impacting the success of business today, just remember the issues created by building on top of an Indian burial ground.

Frances Fox first identified the collapse of the hierarchical power foundation in the 1990s while working with large multinational corporations. Applying the reality of a different base of power helps to ensure a company can survive the collapse of the existing paradigm that threatens to destroy the larger companies today.

The Power of Synchronized Intentions

According to a 2015 Gallop Poll, “68 Percent of Employees Are Disengaged” from their jobs. The power of intention is playing out across the world as disengaged employees are sabotaging their jobs, even to the point of destroying the very company that feeds their families.

Frances can ascertain the deepest intentions of management and its owners and help align them to the business intentions which augments the power of the individuals to energize the agreed-upon goals. The synchronization of the most profound intentions of the owners, management, and employees is crucial today as, contrary to other times in history, disgruntled management, or employees can destroy an entire project, or company.

All spiritual traditions include as a baseline practice the protection of the people and projects, whether it be a harvest, or a birth. Frances’s Multi-dimensional Business proposals include the protection of not only the owners of the business but of key members of management as well.

This protection includes the diagnosis of both their multidimensional bodies, the business spaces and their homes, too. The concept of the relationship between a home and an individual’s destiny is accepted in the oldest civilizations we admire today, and that same reality applies to business spaces. Including the multi-dimensional aspect of these environments will ensure that the usually incomprehensible failures can be prevented.

This proposal will cover these unseen factors and influences in order stabilize and support businesses and their intentions.

Who is Frances Fox? 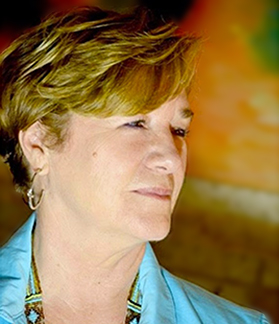 Business consultant, author and researcher Frances Fox was born in Munich, Germany. She graduated from the University of Miami with a degree in Political Science.

She is a world-renowned shaman, expert in alternative medicine, remote viewing and psychic research; skilled in clairvoyance, clairaudience, clairsentience, claircognizance, and telepathy. This means Frances can see, feel, hear and instantly “know” energies.

The core of her abilities come from her training in Tibet with a Bön shaman who practiced the oldest spiritual traditions of that region. Today she uses her unique abilities to assist private business clients, helping them to achieve success in the midst the chaos of the business world.