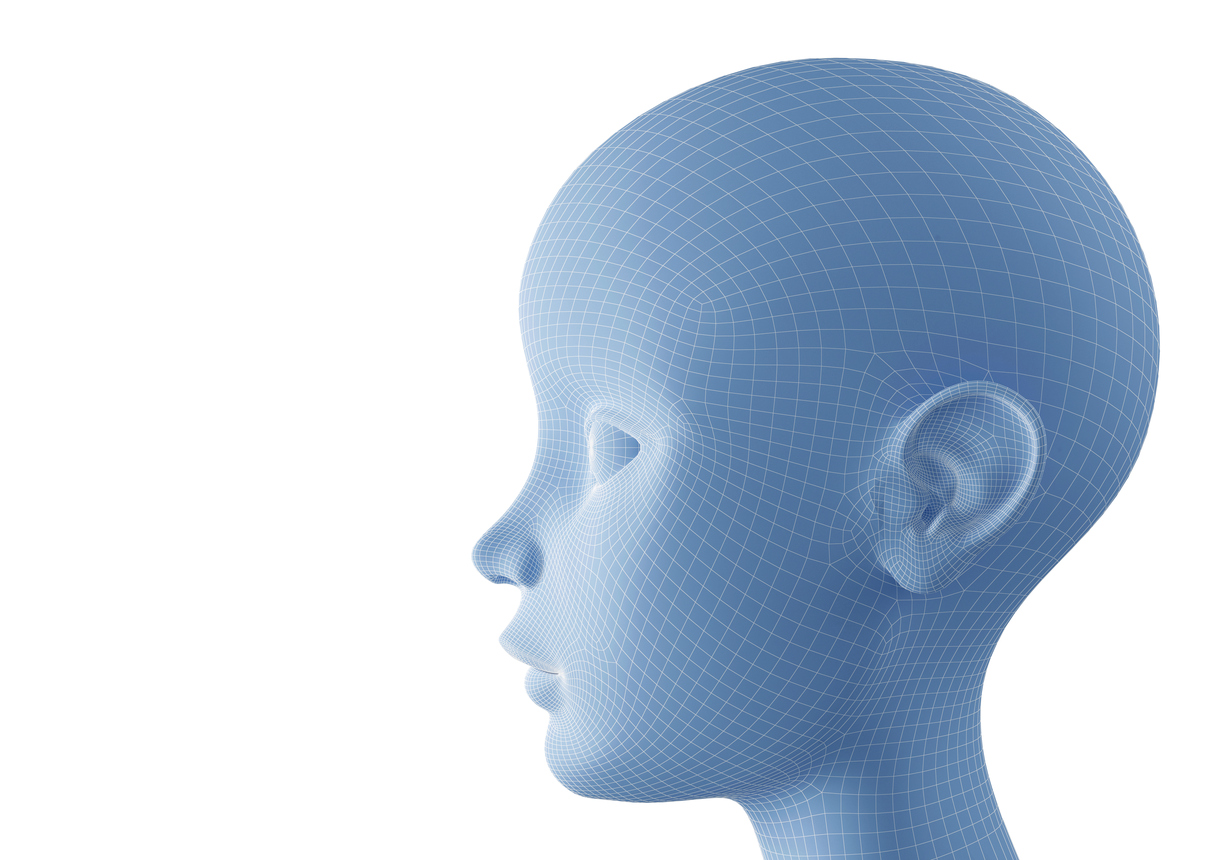 Learn how to heal the block to learning another language

Years ago I sat across from a friend at dinner and he asked why he could not learn French. He had taken many courses and had even moved to France for a summer. Nothing worked, as it appeared he did not have an “ability” to learn even the rudiments of a second language. Prompted by his question, I looked across the table and saw the left eye of his electromagnetic energy body called the etheric body. . One of the lines that went straight across his eye had a break in it. That was the answer: the part of the etheric webbing that determines language abilities was broken.  The etheric energy body  includes your DNA, which everyone has, including you!

If  that same area had broken lines, then truly it was an impossible mission to learn a second language.

This same part of the etheric web has to do with the accent that a person has when they learn a second language. We find this exact same piece of the web is not broken but is wavy, instead of smooth and straight when a person learns a second language but can never lose the accent.

You already must know we have put together a therapy based on our discovery of the human mindstrings and energy bodies. We call it Orchestrated Mindstring Therapy,  shortened to Om Therapy.

We worked with a couple that was very blocked in learning English. We mapped their etheric heads and sure enough, behind both of their left eyes were defects in the webbing. She had a lot of X’s, as if someone had literally X’d out her ability to learn a language. He had very damaged wiring and a literal hole behind the eye. The photos below reveal what we saw in her prior to the Fox OM Therapy session.

We did the OM Therapy, working with both clients at the same time, which was not ideal. We feel we “finished” repairing the etheric wiring  in her as you can see from her “post” photo. The red that you are seeing is the rage she still holds, congesting that part of her eye and etheric body. That rage was the result of several past lives in which the people were unfair and punished her for being psychic! The eyes are part of the chakra called Third Eye and one of its characteristics is psychic ability.

This is her comment the day after the session:

“This is magical! Truly Frances, today I woke up super sick, fever, and sore throat, like a cold. But I had to continue my normal day in spite of being sick and a woman talked to me in English and I understood every word she said and I was able to respond with my limitations, but I understood everything!”

These are her observations a week later:

“ The truth is that I understand much more in English, more than 90% of what is said to me, whereas before I understood maybe 50% of what someone said. I also feel a lot less fear or shame when I need to speak…it is a total difference!”

This is his etheric webbing prior to the Om Therapy, an incredible hole, making it almost impossible to learn a language, regardless of the effort invested:

We did not complete the repair in that one session for him, as you can see from his “post” photo.  But he did feel more at ease in English the next day even commented that he “thought” in English all day long.

This particular client was not relaxed during the session, even though he had worked with us prior. We felt he did not benefit from the therapy as he could have if he had simply let go of his fears and allowed his mind to “flow”, he would have benefited more. You can see from his photo that most of the break was repaired:

Intention Mantra for learning a language

But if you have an issue learning a new language or you have a strong accent you cannot get rid of, this is the Intention mantra for language difficulties:

Please God help us with our intention to heal the vasanas to learning a language.

Want to learn more about how to handle change for good?